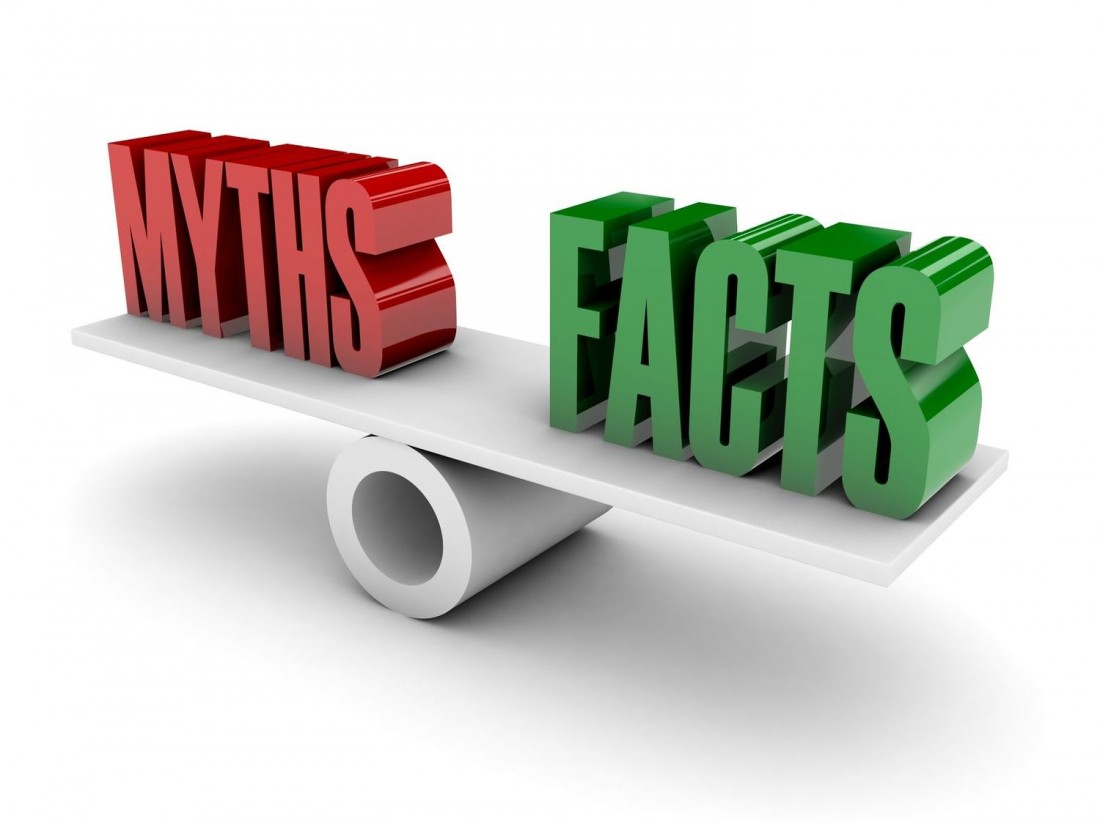 There are some stats out there which suggest that CCTV doesn’t lower crime rates but these stats are totally irrelevant to the security of your home. For example; if a would-be robber looks at your house and decides to skip it because it’s CCTV monitored and goes to some other house instead, the crime stats don’t change. A house has still been robbed so the statistical difference is zero but the difference for you is HUGE!

You just avoided the emotional trauma of having your privacy invaded and your belongings taken. People who’ve gone through that know it’s one of the worse feelings you can have.

The reality is that thieves will always be looking for people and houses to steal from. You just want to make sure it’s not you and your house.

You may not keep out all burglars with an alarm system. But interviews with criminals have shown that at least 50 percent of them would not consider breaking in to a house with an alarm system. Also, even if they do manage to break in, it will be a very quick visit, with the siren alerting the neighbours and you receiving a phone call immediately alerting you to the fact that the alarm is going off.

In short, alarm systems make a massive difference to the overall security of your house.

People who install both surveillance cameras and alarm system in their homes leave with peace of mind that their home is secured and they can monitor it from anywhere.

Myth 3: You Need to Pay a Monthly Monitoring Fee for Your Alarm System

Let’s be clear; alarm monitoring companies will simply call you to let you know when the alarm is going off. They will not call the police, they will not attend the property themselves, they’ll just let you know. Which is fine, however, this is something you can just do yourself.

Almost all alarm systems have inbuilt phone connectivity. Just have the installer program in your phone number and you’ll receive a call from the system if it’s in alarm. You can also get internet connected systems where you can turn the alarm on and off remotely.

In short, you are the cheapest and the best monitoring system. Keep your money and monitor your own alarm.

To crack into a home DVR system you’d have to know both the Wifi access code as well as the code to the unit itself. As long as you maintain common sense cyber security measures; such as using passwords that are not your birthday it is very difficult for any wannabe hacker to get in to your system.

Secondary to that; even if somehow a hacker could access the system, the vast majority of camera users just have cameras on the outside of their house. It’s not a major privacy issue if someone sees the outside of your house, in the unlikely even that they even manage to do that.

Pet immune sensors are quite common these days. You can just set the sensors to pet immune and the system will work just fine.

Myth #6 A Desperate Criminal Will Break in No Matter What