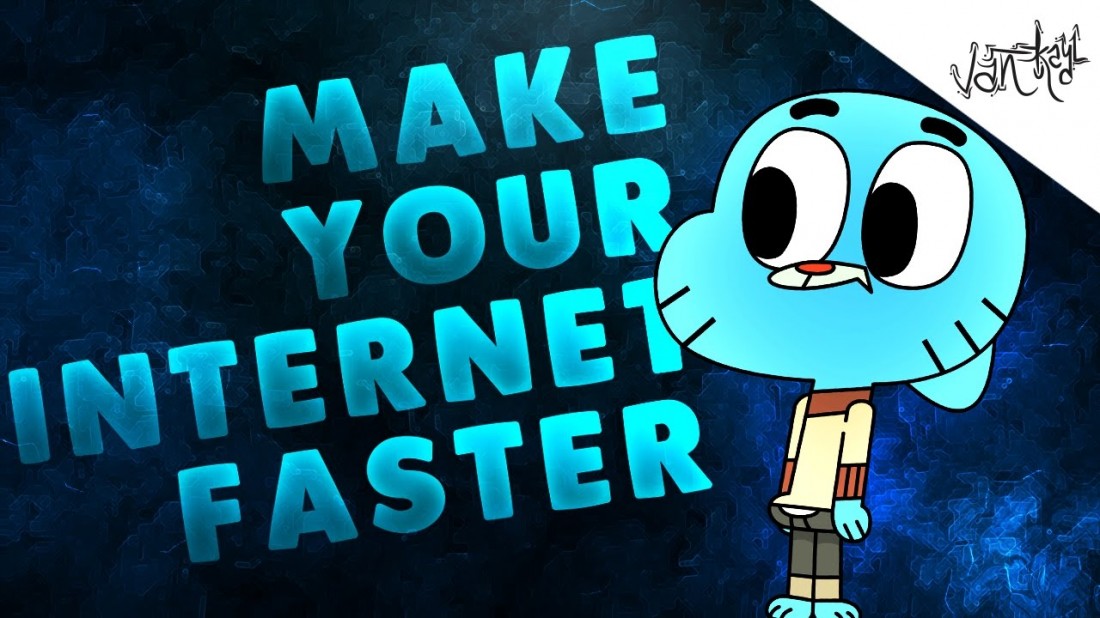 There’s a common theme I’ve noticed coming from a lot of my customers recently: “why is my internet so slow?!” “How come my internet keeps dropping out?” “Why does the wifi slow down so much when we use more than a couple of devices?”

These days our internet connection is like our heating and cooling; it just doesn’t feel like home without it.

Recently I’ve had the opportunity to work with a few customers to improve their wifi speeds, generally with many improved results. There are a few basic steps we take; I’ll go over them in this post, starting with the most common fix to the least common.

The most obvious and sometimes best solutions for wifi speed is to upgrade to a new router. For a small-medium, single story house you generally will only need one router. Make it a good one:

So the more expensive the router the better right? Yes and no. Obviously more expensive routers have greater capabilities than a cheaper one. But the question is do you really need all those capabilities? For example, do you ever have more than two phones and a tablet running on the wifi network at once? If so then the difference in speed between a $200 router and a $600 router will be negligible (by the way there are some great routers around the $200 range, the TP-Link Archer D7 is one good example).

Only if you are using a lot of wifi devices at the same time (8 plus) should you invest in a more expensive router.

Should  I pay attention to the speed rating of the router? No, it is almost irrelevant. When a router claims it can produce speeds of 2600Mbps there’s a few reasons why that will never happen. First, the routers are normally split into two networks (5Ghz and 2.4Ghz). So that speed figure adds up the total of 2600.

Secondly, the speed is limited by the device “ceiling speeds”, so an iPhone for example can only deliver theoretically up to 280Mbps. And thirdly, even the ceiling speed of the device is a dream number. At best you’ll get maybe a third of that.

So probably get a router with a speed of at least 1750Mbps, any more than that is just a nice looking number.

A simple and often inexpensive solution is to plug in some wireless access points near areas in the house that receive poor wifi coverage. These are often very easy to set up and can quickly fix wifi “dead-spots”.

I’ve heard of range extenders that use power cable: Yes, these exist and can work even better than your standard wireless access points. Basically the data runs through your power cables and into your access point through any power point. Then it creates its own little wireless network.

Expect to spend about $200 on a decent access point.

This is the best (and unfotunately most difficult) solution for large, multi story homes. Wireless access points can never match the speed of the original router, however wired access points can and do. If you are building a multi story house it is an absolute MUST to install an ethernet point on each level. For those of us with existing multi story houses there may be a way to run cables; speak to an electrician or a qualified data installations expert.

Sometimes conduit may need to be placed on the outside of the house to achieve this. You need to decide if this will be acceptable. The best places to run conduit are on hidden parts of the house or next to drain pipes.

4. Ethernet Points Throughout the House

What if every TV, computer, laptop and other smart device in your house was wired directly to the local network via ethernet? You’d have a very happy household with very fast connectivity!

As much as wifi has improved / is improving it is still nowhere near as good as a wired system. Smart TV’s especially love a wired connection. It’s a much better experience watching Netflix without the buffering and the occasional drop outs.

So what would the ultimate home network look like? The ultimate home network would start with a very good modem/router unit. Then each room would have an ethernet point wired to the local network. All TV’s would have a data point at them (even if you’re not using a Smart TV now you probably will be in the future). There would be a wired access point on each level (or in large single stories, just one near the front of the house and one near the back). Once you’ve done this you’ve successfully created your best possible wifi network.

One quick note on NBN: I’ve had a few customers complain to me that despite recently connecting to the NBN their speeds are the same or slower than before. There are a couple of reasons for this:

1. NBN runs off fibre optic cable. This is lightning quick and can provide amazingly fast speeds. Just one problem though: the fibre optic cable does not run all the way to your house, it connects to your phone line in the pit on the street (this is called “fibre to the node”). This is like having a 100mm water pipe join to a 12mm water pipe. You lose a lot of capacity in that last little bit from the pit to your house. You’ll only ever fully experience the NBN’s speed if you run fibre all the way to your house (which you’d have to pay for, and yes it is a lot of money).

2. However, your speeds shouldn’t be “slower” than they were before. So it’s possible your ISP has just sent you a cheap and nasty router. Check the specs on the router and if necessary buy a new one.